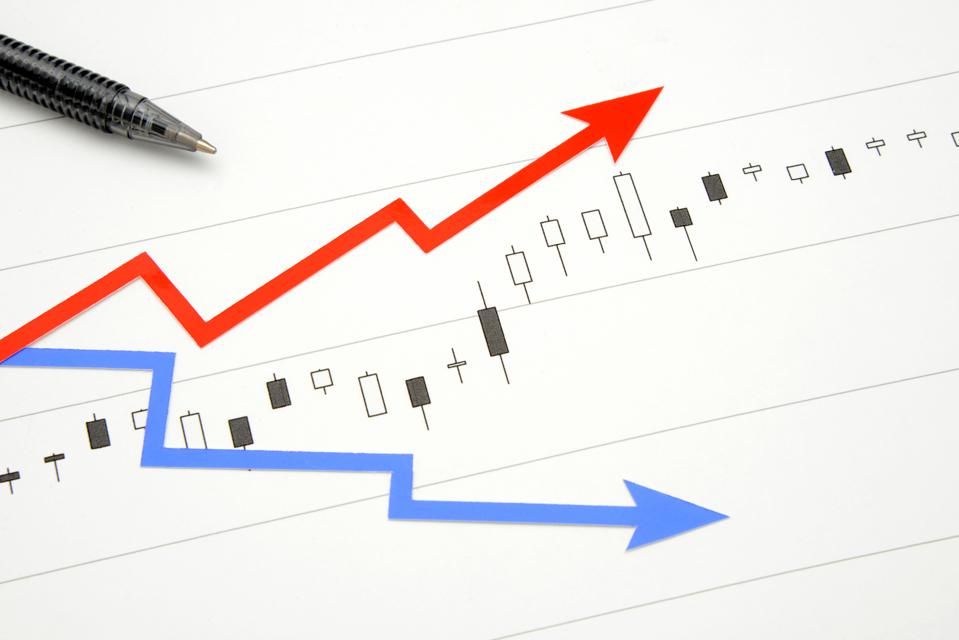 Credit: Forbes
Click here to view the article on Forbes

How do you make an actively managed mutual fund do well, especially in these crazy times? For 2020, 60% of actively managed stock funds underperformed the S&P 500. The situation was worse with active bond funds, where 90% failed to clear their benchmark.

If it’s an equity fund, the answer to beating the market has been to invest in growth stocks. Only 38% of large-cap growth funds didn’t top the S&P growth index that tracks them; for small-cap growth, the active fund outperformance was even better, with just 14% falling short. But it helps to have a little something extra, some special sauce.

If we’re talking about a fixed-income fund, the way to best the chief bond benchmark, the Agg, also known as the Bloomberg Barclays Aggregate Bond Index, is to move beyond the plain-vanilla precincts of Treasury and highly rated corporate paper.

Bonds are meant more for income than appreciation, so their performance doesn’t usually range as high as that of stocks. As for one bond-oriented fund, Oakhurst Fixed Income (which debuted in 1995), the story is much the same as with Integrated Alpha. This is not a great year for fixed income, and the Oakhurst offering is off 1.3%, although not as far down as the Agg, at minus 2.8%. Over three years, they are almost even, and over five years Oakhurst leads, 3.6% to 3.1%.

One thing these two funds share is their parentage. They were bought by asset manager F/m Acceleration. The parent’s proposition is simple: It will take care of all the admin, marketing, trading operations, etc.

This allows the managers to focus on picking the right asset mix. Formed in 2019, the company is dedicated to finding boutique funds struggling to get noticed or funds from large organizations where portfolio managers feel stifled. “If you start a new fund, it takes time to get it up and running,” explains its CEO, David Littleton, adding that his company is happy to take on such chores.

F/m bought Integrated Alpha from a family office and Oakhurst from a regional bank, First Western. There has been a trend toward this kind of consolidation. Affiliated Managers Group AMG +0.9%, for instance, has gobbled up smaller funds, such as a bunch from Ashton Asset Management and Pantheon Ventures.

And what this all spells is the freedom for managers to be creative. “We’re looking for specialists who think outside the box,” Littleton says.

And that’s what he has with Integrated Alpha, which combines good old-fashioned fundamental research and quantitative analysis. The portfolio is fairly concentrated, with just 30 large-cap growth names. Of course, it has the biggest allocation in tech (almost half the portfolio), with Apple AAPL +1% and Microsoft MSFT -0.2% its largest holdings. Not all its tech stocks are household names, though. Lam Research LRCX -0.3% is up 145% over the last 12 months. The fund also is big in health care: One star, Thermo Fisher Scientific TMO -0.9%, is up 41% in the last 12 months.

By the same token, bond fund Oakhurst has an eclectic mix. Sure, it houses a strong dollop of Treasury securities for ballast. And almost no high-yield, thus sidestepping the category’s recent default jump. Investment grade corporates and mortgage-backed securities round out its portfolio. Oakhurt’s duration is less than that of the Agg—4.8 years to 6.2—meaning the fund is less sensitive to interest rate swings.

By credit rating, however, its largest allocation (around a third) is in BBB, the level right before junk. That way, it can pick up decent yields without straying into speculative territory. Plus, it avoids leverage, credit derivatives and swaps, in an evident bid to keep clear of getting blindsided from the over-complexity demon.

“We want the talented portfolio managers” who feel held back, Littleton says. And once he got them, the results for his active funds have been pretty good. As in market beating.