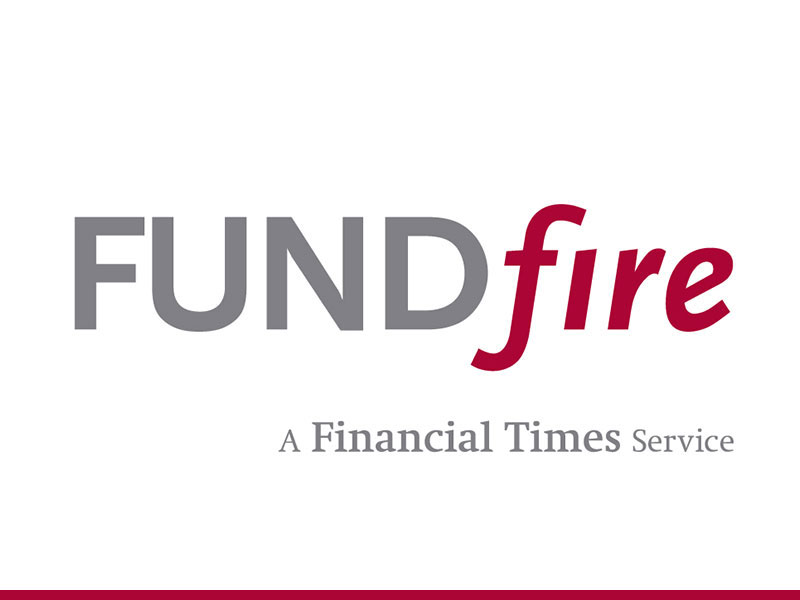 Consolidation in the asset management industry has led some portfolio managers to question the future of their teams and enlist third-party support to leave parent companies.

F/m Acceleration receives frequent calls from portfolio management teams that are part of a large transaction and are uncertain about their future, CEO David Littleton says. They identify overlaps in strategies and start thinking about ways to leave the parent company, he says.

“It could be a boutique firm or a team working inside a fairly large shop — you can think of them as a boutique waiting to happen,” Littleton says. “They need to have control over their own lives, and these people are not necessarily business people. That’s where we come in [as a third-party investor.]”

Asset management mergers and acquisitions have accelerated over the years — from 182 deals in 2013 to 290 reported last year, according to S&P Global Market Intelligence. As of November 2020, 230 deals have been reported.

Larger institutions may decide that some of their boutique firms do not “meaningfully move the needle,” and seek to let go of specialized teams, says Alexander Morris, CIO and president at F/m Acceleration. When bigger firms that own multiple asset management boutiques or brands merge, they may end up with some overlapping investment strategies, he adds.

“The bigger the firm becomes, everyone wants to synergize out and take advantage of this, and headcount is usually one of the first things to be considered,” Morris says. “These institutions can’t have too many dueling teams underneath them. At some point, that’s difficult to manage, that’s difficult to report on, and it’s difficult to sell to the client base.”

In general, acquiring minority stakes in managers has “become much more popular this year,” says Mark Bruno, managing director at Echelon Partners. And some of these minority stake acquisitions are aiding spin-outs, he says.

“[Boutique or soon-to-be boutique firms] are run by thoughtful, clever people that are generally doing new things that require a certain amount of board oversight and engagement,” Morris says. “I think many [parent companies] are realizing they’d rather take their chips off the table today and reinvest it in the folks that are the driving force of the enterprise.”

These transactions — where a third-party acquires an ownership stake as part of a spinout — tend to increase at the top and bottom of market cycles, says Elizabeth Nesvold, head of asset and wealth management investment banking at Raymond James.

“Larger institutions may have a shift in strategy, prompting a disposition of non-core assets,” Nesvold adds.

“It’s a good opportunity to sort of test the relationship to-date before you potentially get married,” Bruno says.

“It works for the types of management teams or portfolio managers that are ultimately entrepreneurial and want to run their own businesses,” Bruno says. “Every situation is different, but [portfolio management teams] have a number of options right now whether it’s banks, private equity or other third parties that are interested in taking minority positions.”